The use of API’s in Microsoft Dynamics Business Central

With the arrival of Microsoft Dynamics Business Central 365, the so-called REST API was introduced. The REST API is basically an extended web service to make two applications communicate with each other. Now, the SOAP web service is often used to exchange data. In the future, the REST API will be used more and more to realize this.

What is the REST API?

REST is an abbreviation for Representational State Transfer. That simply means that when a request is sent to a REST API, the answer is sent back in a standardized way. The advantage of the REST API’s is that these use existing uniform web technologies which make them relatively easy to build. That is why REST has grown to be an industry standard.

What are the differences between SOAP and REST?

As mentioned before, at this moment the SOAP is mostly used in Microsoft Dynamics. However, SOAP (Simple Object Access Protocol) is static. In other words, all rules for the integration are strictly defined. You send an EDI message to the SOAP address, and the code handles what is programmed. REST, however, is dynamic. The rules are less strict. Therefore, a REST integration is lighter and faster, and you can add certain orders or parameters in the message. This dynamic can for you as a user be found in the use of HTTP requests and the ODATA extension.

The REST API in practice

REST uses HTTP request methods. With it, you can send additional requests with the message. That means that you can request, create, update or delete data with one and the same request. Some examples of these requests are shown below.

Furthermore, on top of the REST API lies an ODATA extension. ODATA is an open protocol that expands a RESTful API with standardized actions based on a simple standard. The use of this expands the possibilities in your communication even more. You then can add parameters in the request to the API. For example, you can filter on a list, show-specific fields, or even request actions as a sum.

Contrary to SOAP, which is based on XML, REST can handle multiple languages. However, Dynamics is only JSON supported. JSON has a less complex structure which makes it lighter. This improves the processing time of the REST API. An additional benefit of JSON is that, as you can see in the video, it is easier to read yourself, compared to XML.

Microsoft already has developed over 50 standard API’s for business Central. All of which are created for standard 365BC. As we speak, PL Solutions is working to apply these standard API’s to the developed 3PL vertical. Therefore, you can soon use the possibilities of the REST API to support your logistic processes. Are you using standard Microsoft functionalities? Then, you can already use the API. For example with the standard financial functionalities.

Do you want to know more about API’s in your solution? Or do you want to set up an integration with your partner, customer, or supplier? Mail to info@solutionpl.com 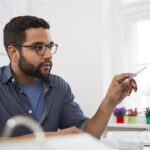 Automize customer communications: a glance in the world of API’s
Mini-Guide To Cold Storage Warehouse Management After Reopenings 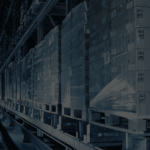 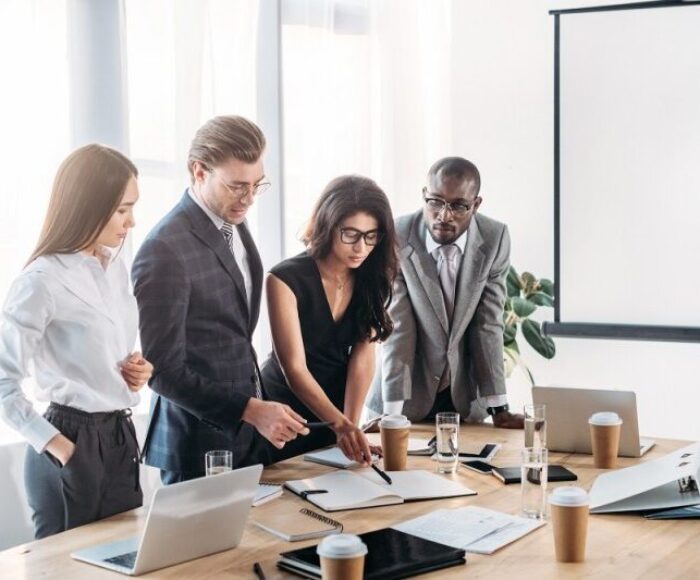 The use of API’s in Microsoft Dynamics Business Central 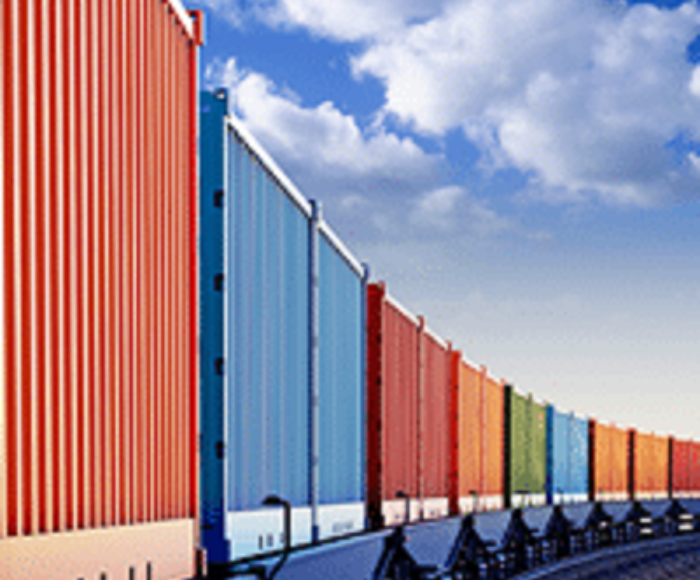 Always Up-To-Date Without Surprises. The Importance Of Release Management